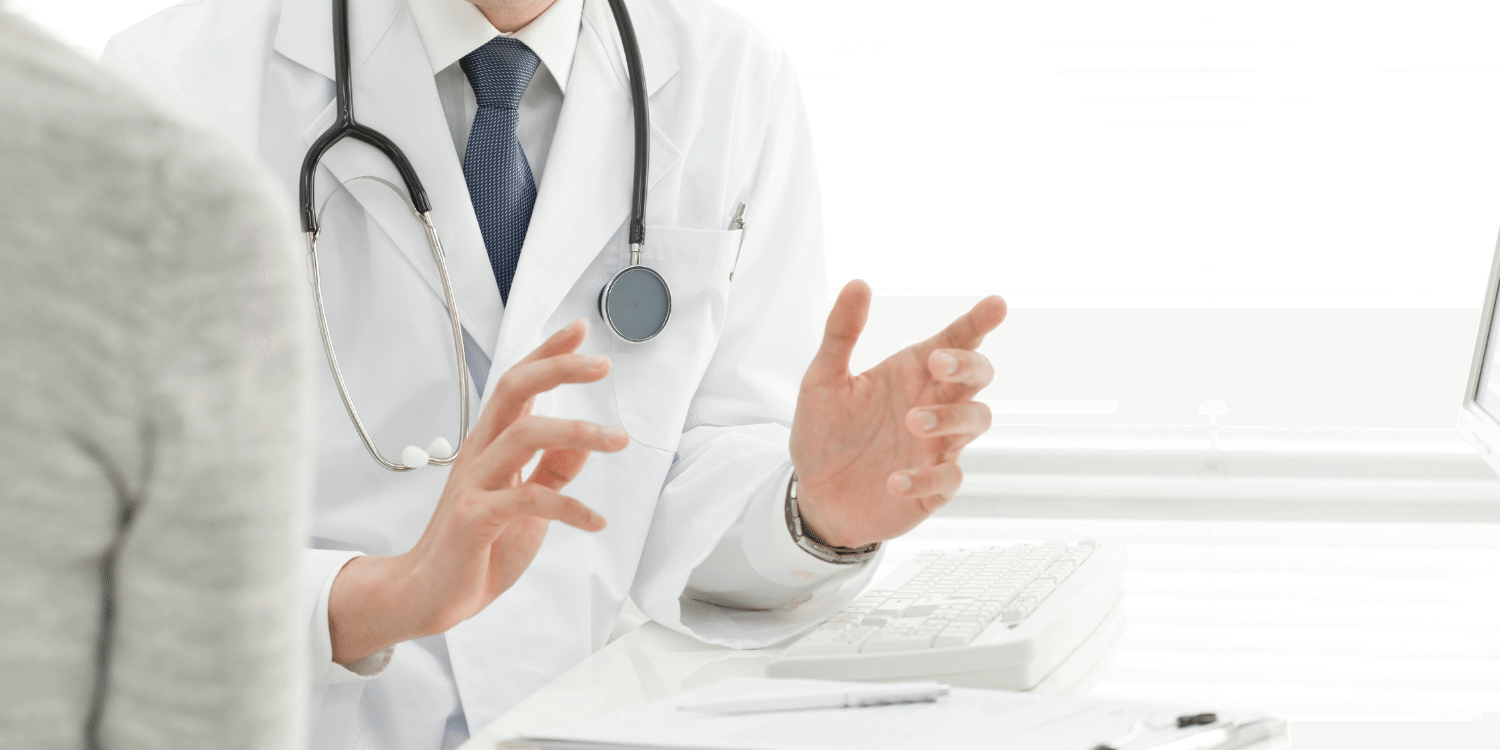 Cervical cancer is the 14th most common cancer in the UK. The NHS cervical screening programme is often considered one of the most successful screening programmes in the world and is estimated to have prevented approximately 65,000 cancers between 1988 and 2013 in England.  1 in every 20 women will have a smear test result which is abnormal, however only about 1 in 2000 will have cervical cancer. That means about 1% of women who get an abnormal smear test results will have cancer.

According to Northway Clinic’s gynaecologist Dr Renata Karaliene, every woman should visit the gynaecologist prophylactically at least once a year. During such a visit, a gynaecological examination is performed for the purpose of disease prevention and early diagnosis. During such an examination, it is possible to diagnose health disorders early and prescribe effective treatment in a timely manner.

According to Dr Karaliene, the symptoms of early-stage cervical cancer are not always obvious, and it may not cause any symptoms at all until the cancer has reached an advanced stage. Abnormal vaginal bleeding is often the first noticeable symptoms of cervical cancer, including bleeding during or after sex, between periods, or after menopause. Some people also experience pain or unpleasant vaginal discharge. However, early detection of the disease is possible during preventive screening.

Cervical cancer is most commonly diagnosed in women aged 30-45 years. Almost all cervical cancers in the UK are caused by Human Papillomavirus (HPV) infection. HPV is common, about 80% of sexually active people will be infected with it at some time in their lives. There are over 100 different types of HPV, but only 13 have the ability to cause cancer. These types are known as high risk types. 5% of women will have abnormal cervical smears, 1-2% will develop pre-cancerous cells, and a tiny minority will progress to cancer, but almost all of these will be associated with HPV infection. HPV type 16 and 18 are the most prevalent in cervical cancers. In most cases, the virus will cause no harm and will go away with no treatment. In some people, infection with HPV lasts for longer and these people are more at risk of developing cancer.

A cervical smear test involves taking a sample of cells from the outside of the cervix. It is not a test for cancer, but a test for HPV and a test for abnormal cell changes. Depending on which part of the UK you live in, your NHS cervical screening test may check only for the virus, or for the virus and abnormal cells and the results will often take 2-4 weeks to come back.

At Northway Clinic, our laboratory testing of cervical screening samples involves both ThinPrep® cytology and HPV testing and results are usually available in 1-2 weeks.

The ThinPrep® methodology is a liquid-based cytology (LBC) sampling method, which is the method used by the NHS screening service. It is a more sensitive test, with less reporting errors than conventional cervical smear tests, which means it can be repeated every 3 years instead of every 1 year.

The disease can be overcome

An abnormal cervical screening test result means there are changes in the cells of the cervix. Abnormal cervical cells are not the same as cancer, but if left untreated they may progress in to cancer.

Treatment depends on whether the changes are mild, moderate, or severe. Usually, you will be referred to a colposcopy clinic for a more detailed examination, including biopsies, before having the abnormal cells removed.

For the small minority of women who go on to have cervical cancer, treatment will depend on how advanced the cancer is. It may involve surgery, radiotherapy, and chemotherapy.

Early diagnosis is key, so if you would like to book a private smear test or Women’s Health Check Up at our modern Clinic in Canning Town, East London (5min from Canary Wharf) please call us on 020 3405 0860 or send a request.

More information of Women’s Health Services can be found HERE

What Your Skin Is Trying To Tell You

Pregnancy Ultrasound- What To Expect

How To Talk To Your Doctor About Your Mental Health

5 Ways To Protect Yourself From STD’s

History Of The Ultrasound Test For Pregnancy 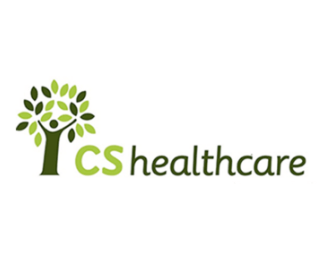