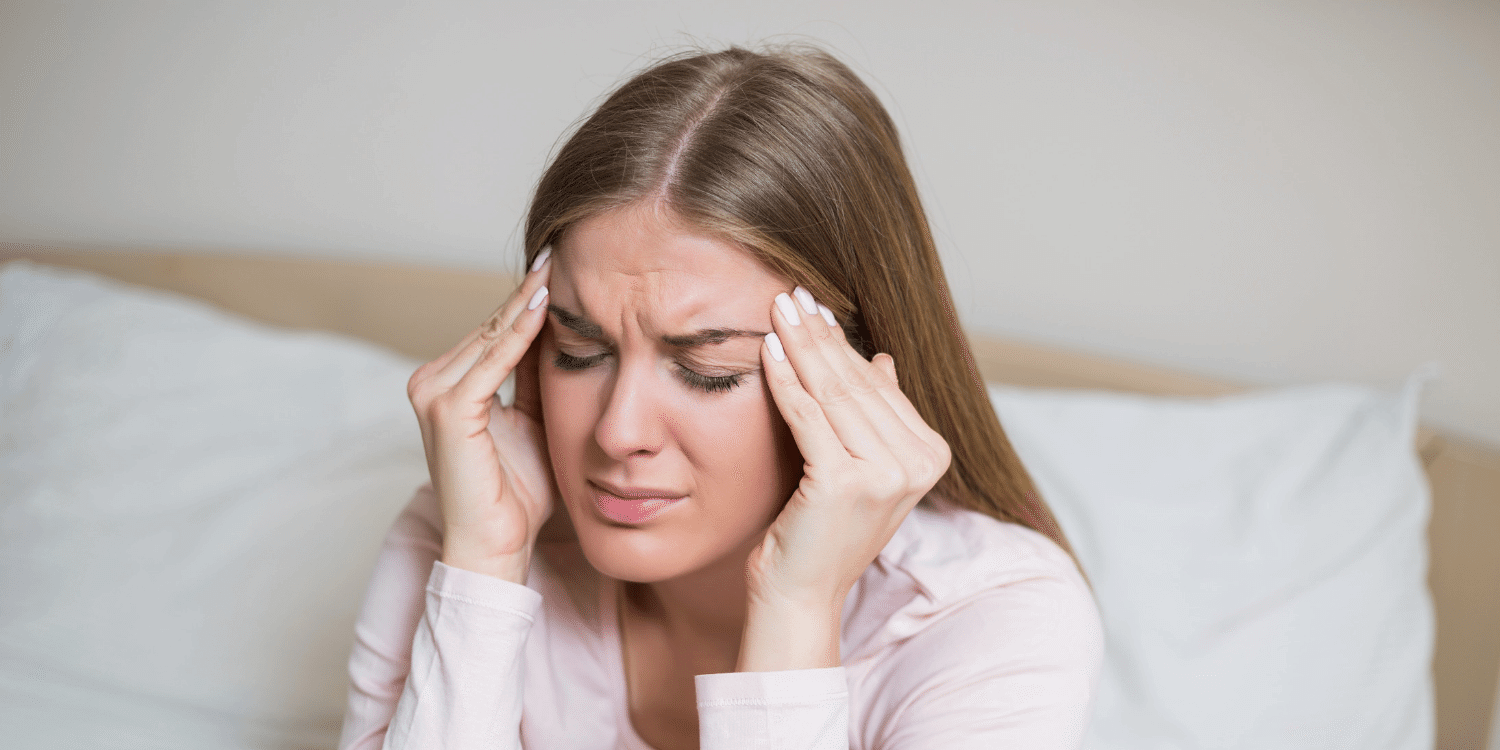 A migraine is usually a moderate or severe episodic headache felt as a throbbing pain on one side of the head that lasts from 4 to 72 hours. Headache is often accompanied by other symptoms like disturbed vision, sensitivity to light, sound and smells, feeling sick and vomiting. The cause of migraine is unknown but is thought to be related to temporary changes to chemicals, nerves and blood vessels in the brain. Migraines can occur with specific warning signs, no warning at all or with a range of symptoms but no headache. These warning signs are often called “aura”.

Encephalitis is a condition characterised by inflammation of the brain, spinal cord, and their membranes. It comes on abruptly and develops rapidly starting from fever, headache, fainting, weakness, nausea, sleep disturbances, loss of consciousness, paralysis. Encephalitis is caused by viruses and bacteria that are usually transmitted by mites (tick-borne encephalitis). Viruses can also enter the body by contact with infected cows or goat milk or occur as a complication of flu, rheumatism, typhus or other diseases. It some cases, it is impossible to cure this disease and it can cause disability for life.

Alzheimer’s disease is a progressive degenerative disease of the nervous system characterised by the impairment of cognitive functions, passivity in daily life, behavioural changes, and neuropsychiatric symptoms. Alzheimer’s is the most common form of dementia (disturbance of thinking). The causes of this disease remain unknown, therefore, there are no direct treatment methods – only medicines which can improve the patient‘s condition (memory and special orientation). The main symptoms of Alzheimer’s include impairment of short-term memory, loss of speech, loss of ability to make fine movements, disturbance of cognitive functions. 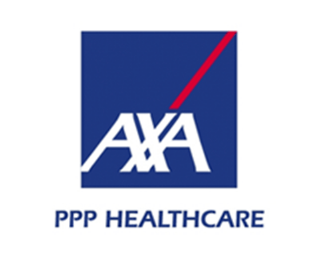 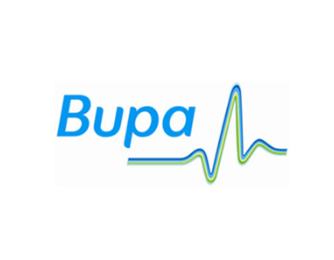 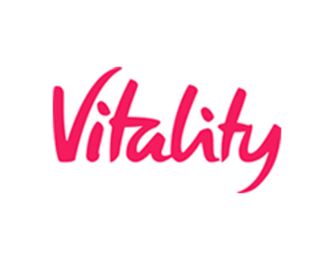